What If Humans Terraformed the Earth? 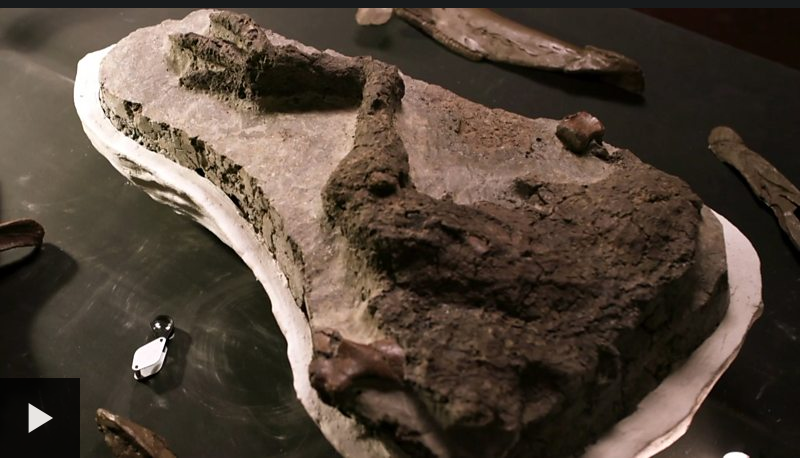 What If Humans Terraformed the Earth?

What killed the dinosaurs? Did humans terraform the earth? Technetium is a metal found on Earth but is not from this planet. Although there is little evidence to suggest human life started out on other planets, what if we crash-landed on this remote planet. There isn’t any nearby space-faring civilisation nearby. We would be stranded here and would have to start all over again or wait for rescue.

Several unidentified alien objects were found hovering over the planet during the Covid Pandemic. These images were released, however much of it was ignored by the populous due to the more immediate threat of the virus.

Early human civilisation did build Pyramids to worship and praise the “Gods”, perhaps there is a connection. – If a modern human went back to those times with our tech, we would be considered Gods. Many people wonder why no one has bothered to return. However, we do have one theory… If we were a technological race and came down to a planet to teach them ethics and one of our team members was nailed to a tree… I would avoid the planet like wildfire. We don’t know if these entities have surpassed the typical human life span, if so they could still be talking about this incident today.

“No way, some man called Jesus paid them a visit, a few thousand years ago, and they nailed him to a tree !”

Many technological marvels that we have today, were considered myths and fiction prior to their invention.